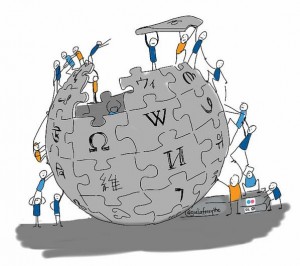 Crowd-sourcing is the backbone of Wikipedia, and of the utopian new world of the internet. Via Flickr

As we move through life we gain an understanding of what we want our contribution to the world to be. Some try to leave an „I WAS HERE” that can be seen from outer space, and some are happy to contribute their part to the project of humanity in a more quiet manner. As doctors, the instinct to contribute is hardwired in the work we do, or else, we wouldn`t have chosen this profession.

The story of Wikipedia is the story of a silent, incremental victory, constructed at the hands of millions of such contributors. And the end result is set to be the stuff of science fiction: a continuously updating database of all human knowledge, accessible at any time, even (and especially) through your phone.

The often dodgy reputation of Wikipedia is based on its crowd-sourced structure. That means anybody can edit the posts and as the reasoning goes, „anybody” is an untrustworthy individual. The reality is that the accuracy of the site has been tested against the cream of the crop of reference sources, the „Encyclopedia Britannica” and has been shown to be just as accurate, or sometimes more so. The more people contribute to and edit an article, the more the accuracy improves, while sources like the Britannica are static. Adding to that, I highly doubt that you will find any entry about the buttered cat paradox in any hard-copy encyclopedia. 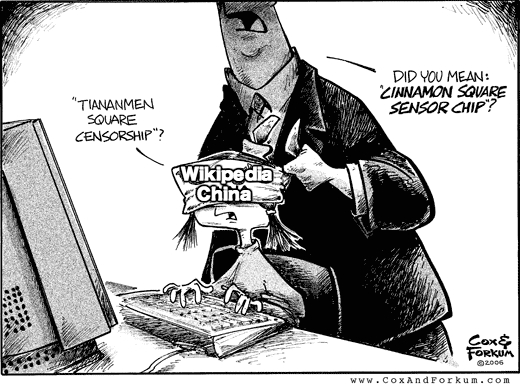 Information is power, and states like China are doing their best (and worst) to silence it. Via Cox & Forkum

Be honest, how many times have you looked up medical information in wikipedia? We thought so. It is easy to dismiss Wikipedia as just a treasure trove for lazy high schoolers or as the last word in solving an argument among friends about the origin of some type of sausage. The reality is, in many places where information is an expensive commodity, it is much more than that. Wikipedia is on the edge of a revolution in education and is working alongside innovators such as Bill Gates to provide access to education in places where it is needed most, like sub-saharan Africa or India. 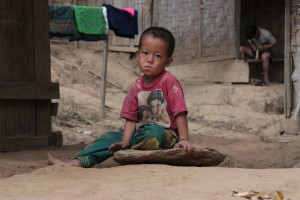 Your contribution could break the cycle of poverty for so many children, through the gift of education. Via Kmende

An incredible number of success stories stand testament to the fact that the site is a major source for people in disadvantaged countries. An example is Akshaya Iyengar, a girl from a poor town in India that used Wikipedia to fuel her transformation from underprivileged child to software engineer in the U.S. She is just one of thousands, soon to be millions. Another strongtestament to the value of its contributions is the constant censorship that plagues the site in states like China and Iran. In a context where information is power, the mere availability of it is almost subversive to authoritarian governments and acts as an important platform for dissidents, activists and especially for people that don`t have access to information and just want to learn.

In recent years, Wikipedia has started a donation drive to expand its hardware, update its software and strategy and keep the site free of intrusive advertising. Raising money any other way is a complicated affair for a company that can`t offer investors any scaleable monetisation and is, in practice, a charity for information. While many people find the donation drive aggressive it is mainly because we have gotten used to the comfortable luxury of having this vast portal into knowledge open, for free. The truth is that the infrastructure of the seventh most visited site on the internet can`t be managed for pennies out of somebody`s garage. If we want to be part of the grandiose project of cataloging the expanse of knowledge, we can start by either contributing expertise or by contributing cash. Both add their significant part to the goal of spreading valuable knowledge.

As an organisation we are proud to donate to Wikipedia, because we deal in intelligence. The doctors and organisations we help are the product of their cumulated minds and experience. There is no other charity that is so directly valuable for so many of us and we strongly urge you to do your, even if small, part to expand Wikipedia`s web of wisdom and aid its many incredibly valuable projects. 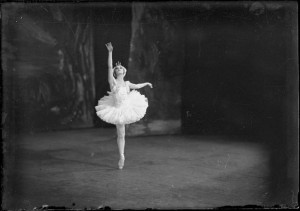 All roads lead to Russian ballet if you have a free afternoon and internet access. Via Flickr

Even though the site has been through its share of criticism for asking us directly for cash, the value it creates is undeniable any time you get sucked into its information hole and end up researching Russian ballet when all you wanted was to find out about how they make blue cheese. That is the miracle of creating relevant, updated and interesting information at the click of a button. The fact is, the world we live in is built on the supremacy of information and Wikipedia is, at the moment, humanity`s best shot at getting all that information cataloged, organized and accessible.

What if we told you that with the price of one coffee you could contribute a small but essential part to the project of universal access to knowledge? You may not feel the ripples of this small gesture just yet, but the expected return is enormous: access to the vastness of universal education for everyone, especially those that need it most.