What makes the UK unique? (Part 2)

Welcome to part two of our â€œWhat makes the United Kingdom uniqueâ€ article!

The tower of London was once known as the most frightening place in the whole of the United Kingdom, mainly because of the torturous goings on within the thick brick walls.

It was a place that brought fear into the heart of Londoners and made sure that they would stay on the right side of the law.

Today the tower is not so frightening. Now being a tourist attraction the Tower of London has become a sideshow to the city. Never the less, the Tower still inspires and demands respect.

Old Trafford stadium is the home of the infamous Manchester United football club. The stadium itself is a completely seated stadium meaning that there are no places available for spectators who wish to stand. The ground currently has the capacity to accommodate 75957 spectators making it the second largest football stadium in the whole of the United Kingdom.

The reason why Old Trafford is such a success over the years is obvious and since the grand opening in 1910 the fans havenâ€™t stopped coming to watch their team play. The stadium itself is absolutely gorgeous. So if you are a Manchester United fan, or even if youâ€™re just a football fan whoâ€™s never been to Old Trafford before; I would suggest visiting this fantastic stadium even if you only ever do it once.

Hadrianâ€™s Wall is located in the northern part of England. Now in ruins it is but a shadow of what it once represented. Tourists often visit Hadrianâ€™s Wall, many of them with metal detectors hoping to find the next batch of Roman coins for their collection. The wall itself was built as a defensive fortification during the rule of Hadrian. The wall was approximately 73 miles long (118 km). 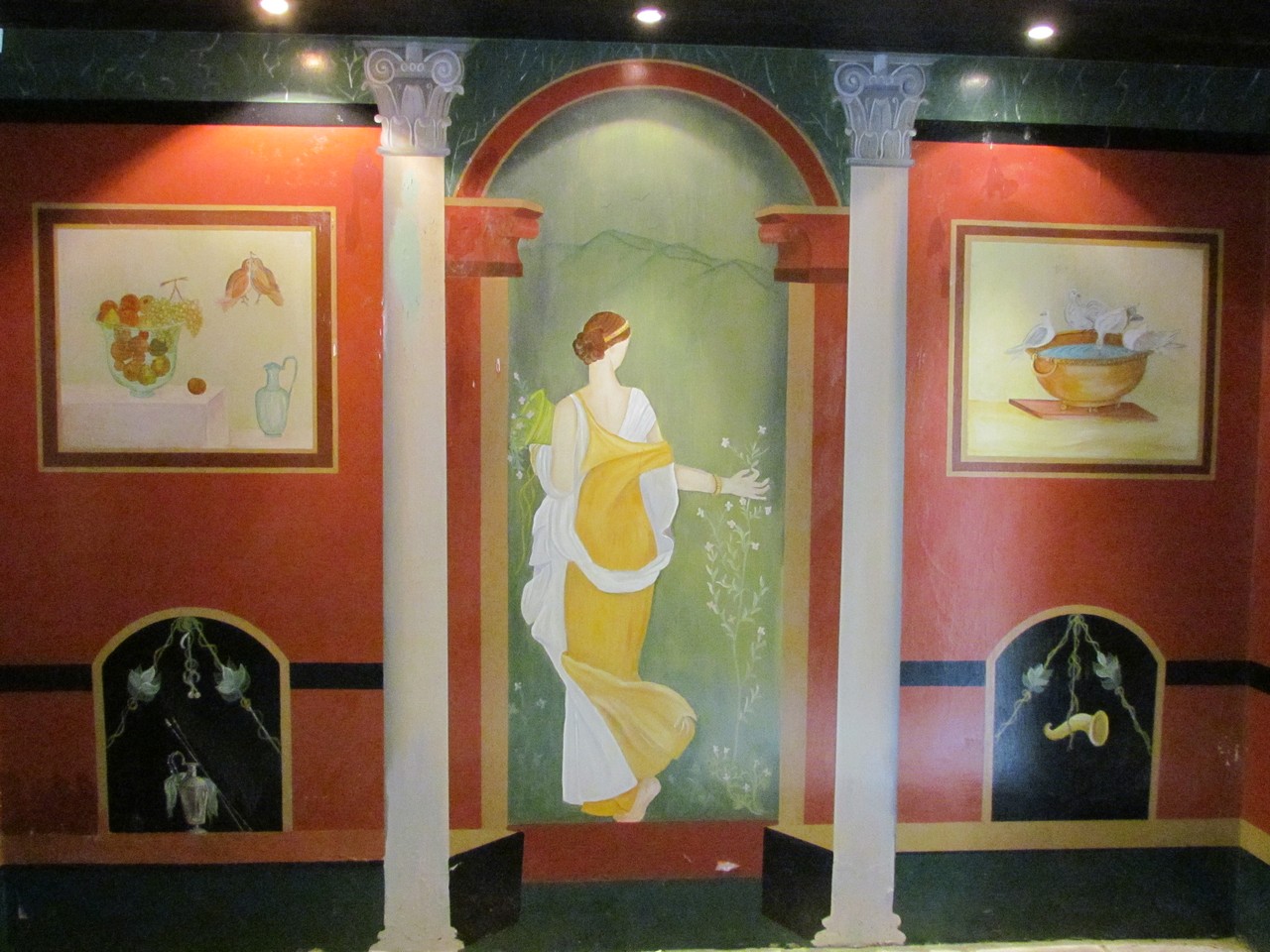 Did these facts made you consider not only visiting the United Kingdom but also the possibility of working in the UK?Â