More restrictions and reforms in the Romanian healthcare system

Changes to the basic healthcare package

Starting from April, tens of drugs and medicines will no longer be compensated and post op patients will stay fewer days in the hospital.
The decisions taken by the Ministry of Health are recommended by the foreign experts as a solution to the fact that the money for healthcare is insufficient. This new reform however will not affect the emergency services. 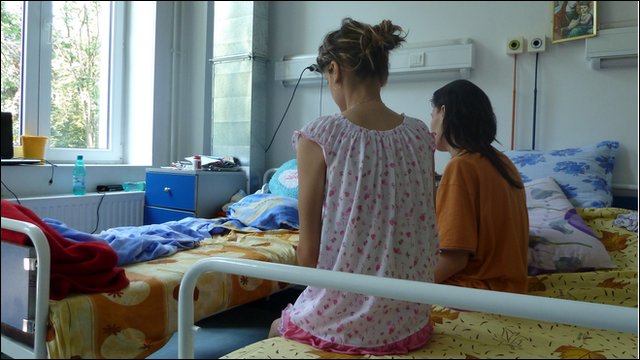 In the first phase, doctors will have to prescribe less free and compensated medicines. For now, there are restricted three substances used in treating patients with circulatory diseases, those who have had a transplant or have hepatitis C.
Here is an example:

If your doctor recommends a vasodilatation drug for a patient with vertigo, starting with April, the product will be given with discount only for those who have Alzheimer.

According to the officials, by restricting the compensations for these 3 substances, the budget economy will be over 40 Million Euros / year.

The Ministry of health wants to reduce the hospitalization days. By doing so the cardiac wonâ€™t spend more than a week in the hospital and the neurotics more than 16 days. The ministry will decide also how many investigations and clinical analysis will be further supported by the state. One thing is clear though, all emergencies are free. Changes to minimum package of services will come into force in April.

The classic prescription will be replaced by a barcode

The health officials announced that form the 1st of June patients will leave the doctorâ€™s office with a barcode instead of a recipe. The National Health Insurance Agency announced that they have finally perfected the electronic medical system that he officials have promised to use ten years ago.

But this new implementation still raises some thorny questionsâ€¦ it is still unclear who will pay for the card readers, printers and internet connections, the equipment that will be needed in the pharmacies and clinics. All healthcare providers, public and private, will be forced to adopt the software and procure the equipment. Otherwise they will lose settlements with the state.
The ideal scenario is the following:

When the insured patient is going for a consultation to the doctor, the doctor inputs the treatment into the secure software that will alert the doctor if he accidentally prescribes large doses of drugs or a combination of drugs that is toxic for the patient. Already, some doctors and pharmacists require the officials to work in parallel with classic prescriptions and the new online version, because just a year ago another version of the software caused a massive jam just 2 days after its launch, and the patients suffered by having to wait for in vain for a simple certificate.

Besides the 9 million Euros from the European fund, the new electronic prescription will cost about another 50-60 million in software, printing and distribution of the new electronic card. Starting with next year, the card will illustrate the patientsâ€™ health and treatment history.

Source of the articles here: