The best country to start your life in 2013

The Economist Intelligence Unit (EIU), a sister company of The Economist, has for the first time measured which country will provide overall the best health, safety and prosperity conditions for the future.

Switzerland is the best place in the world in which to be born in 2013. Romania on the other hand occupies number 56 in this chart, passing countries such as Lithuania, India or Russia, according to the study conducted by the Economist Intelligence Unit. 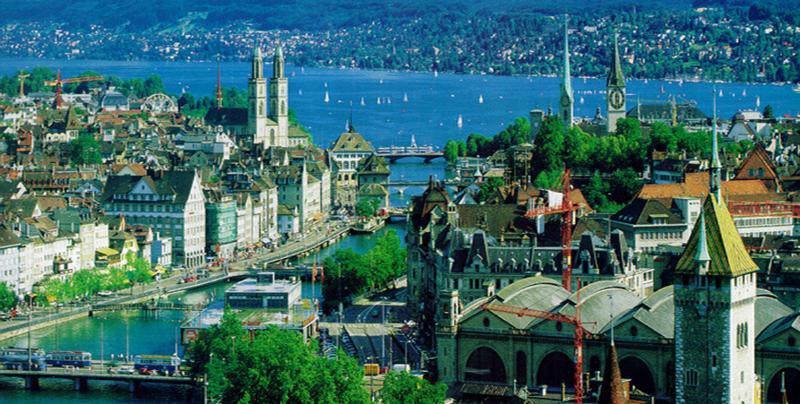 Swiss people will tend to be the happiest and have the best living conditions judging in terms of welfare, health and confidence in public institutions.

Scandinavian countries: Norway, Sweden and Denmark are also included on the five top positions. Hierarchy is guided by a measure of quality of life that emphasizes places where it is best to be born next year. The Economist Intelligence Unit attempts to measure how countries will provide the best opportunities for health, safety and prosperity of life in the coming years.

The index combines survey results of subjective satisfaction â€“ how happy people say they are â€“ with the objective factors of quality of life nationwide.

One of the most important factors is wealth, but also includes crime, trust in public institutions and family health. In total, the index takes into account 11 indicators.

These include fixed factors such as geography; others change slowly with time as demography, social and cultural characteristics, and state of the global economy. This index looks at income per capita in 2030, when children born in 2013 reach maturity.

Smaller economies dominate the top ten charts, with Australia on the second place and New Zeeland and the Netherlands close behind. Half of the top ten countries are European. European countries where the crisis has left its imprint, such as Greece, Portugal and Spain are pulled down in the chart despite its advantages offered by the climate.