THE EXTREME SPORT OF WEARING A WHITE COAT 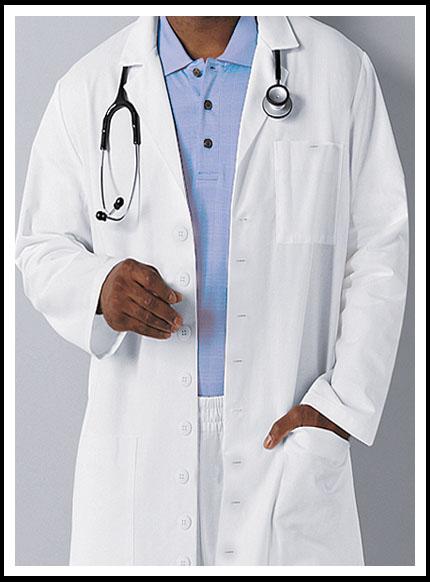 I donâ€™t believe that in Romania there exists a more humiliated professional class than that of the doctors. Underpaid, poorly equipped, the mediaâ€™s favorite targets, always too few and lately those who work in healthcare have become also targets of serious physical violence.

The case of the stretcher bearer stabbed in Cluj is not an isolated incident. We had such cases in many hospitals in the country, including the ambulatory University Hospital in Bucharest. The life of ambulance drivers and of the medical staff is now seen as an extreme sport and most aggressions they are subjected to are no longer even news.

Doctors have to face the worst from their patients. Why? Because they represent the first line of Romaniaâ€™s healthcare system, a system full of holes that often brings out the pain, despair, frustration and anger from the patients.

It is normal to get angry when you have to wait too much for the Ambulance, consultation or surgery, when the procedures are too complicated or youâ€™re being transferred back and forth between wards and hospitals. It is frustrating to know that there are no drugs and that you have to bring your own cotton from home.

But health professionals are the last to blame! On the contrary, they are also victims of the system. Much is expected from understaffed hospitals in which doctors have to follow procedures invented by authorities that have little or no idea what happens in an emergency receiving unit.

Mistakes are made most often because the medical staff is overworked, the equipment used is outdated and the medical team is understaffed. Doctors are not happy about taking bribes. It is humiliating for de receiver as well. Bribes are the result of small wages that are not direct proportional with the huge work responsibility.

For a lot of doctors in Romania â€œself-exileâ€ is the solution for the torment and humiliation. We canâ€™t blame them! The prospect of better wages, state of the art equipment and of course respect makes more and more doctors to choose a medical career abroad.

DOCTORS! WE DONâ€™T BLAME YOU!

Source of the article here:Â http://www.ziare.com/social/spital/viata-in-halat-alb-sport-extrem-1113109